← more from
Bella Union
Get fresh music recommendations delivered to your inbox every Friday.
We've updated our Terms of Use. You can review the changes here.

by I Break Horses 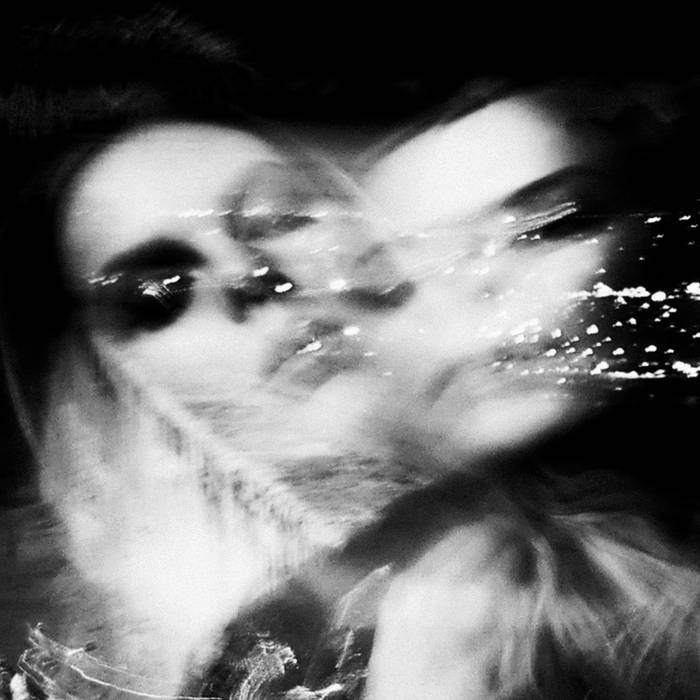 laurenhope7 A set of sludgy, insomniac trip hop elegies punctuated by glorious moments of piercing synths, walls of sound, and melodic cleverness. A soundtrack to all my late night car rides. Favorite track: The Prophet.

chapperstee I have played this over and over again on a certain streaming service. In the end I bought it as this is a great mix of electronic and shoegaze. Love the wonky synths and very atmospheric.
more...

If I Break Horses’s third album holds you in its grip like a great film, it’s no coincidence. Faced with making the follow-up to 2014’s plush Chiaroscuro, Horses’s Maria Lindén decided to take the time to make something different, with an emphasis on instrumental, cinematic music. As she watched a collection of favourite films on her computer (sound muted) and made her own soundtrack sketches, these sonic workouts gradually evolved into something more: “It wasn’t until I felt an urge to add vocals and lyrics,” says Lindén, “that I realized I was making a new I Break Horses album.”

That album is Warnings, an intimate and sublimely expansive return that, as its recording suggests, sets its own pace with the intuitive power of a much-loved movie. And, as its title suggests, its sumptuous sound worlds – dreamy mellotrons, haunting loops, analogue synths – and layered lyrics crackle with immersive dramatic tensions on many levels. “It’s not a political album,” says Lindén, “though it relates to the alarmist times we live in. Each song is a subtle warning of something not being quite right.”

As Lindén notes, the process of making Warnings involved different kinds of dramas. “It has been some time in the making. About five years, involving several studios, collaborations that didn’t work out, a crashed hard drive with about two years of work, writing new material again instead of trying to repair it. New studio recordings, erasing everything, then recording most of the album myself at home…”

Yet the pay-off for her long-haul immersion is clear from statement-of-intent album opener ‘Turn’, a waltzing kiss-off to an ex swathed in swirling synths over nine emotive minutes. On ‘Silence’, Lindén suggests deeper sorrows in the interplay of serene surface synths, hypnotic loops and elemental images: when she sings “I feel a shiver,” you feel it, too.

Elsewhere, on three instrumental interludes, Lindén’s intent to experiment with sound and structure is clear. Meanwhile, there are art-pop songs here more lush than any she has made. ‘I’ll Be the Death of You’ occupies a middle ground between Screamedelica and early OMD, while ‘Neon Lights’ brings to mind Kraftwerk on Tron’s light grid. ‘I Live At Night’ slow-burns like a song made for night-time LA drives; ‘Baby You Have Travelled for Miles without Love in Your Eyes’ is an electronic lullaby spiked with troubling needle imagery. ‘Death Engine’’s dark-wave dream-pop provides an epic centrepiece, of sorts, before the vocoder hymnal of closer ‘Depression Tourist’ arrives like an epiphany, the clouds parting after a long, absorbing journey.

For Lindén, Warnings is a remarkable re-routing of a journey begun when I Break Horses’s debut album, Hearts (2011), drew praise from Pitchfork, The Guardian, NME, The Independent and others for its luxurious grandeur and pulsing sense of art-pop life. With the electro-tangents of 2014’s Chiaroscuro, Lindén forged a new, more ambitious voice with total confidence. Along the way, I Break Horses toured with M83 and Sigur Rós; latterly, U2 played Hearts’ ecstatic ‘Winter Beats’ through the PA before their stage entrance on 2018’s ‘Experience + Innocence’ tour. Good choice.

A new friend on Warnings is US producer/mixing engineer Chris Coady, whose graceful way with dense sound (credits include Beach House, TV on the Radio) was not the sole reason Lindén invited him to mix the album. “Before reaching out to Chris I read an interview where he said, ‘I like to slow things down. Almost every time I love the sound of something slowed down by half, but sometimes 500% you can get interesting shapes and textures.’ And I just knew he’d be the right person for this album.”

If making Warnings was a slow process, so be it: that steady gestation was a price worth paying for its lavish accretions of detail and meaning, where secrets aplenty await listeners eager to immerse themselves. “Nowadays, the attention span equals nothing when it comes to how most people consume music,” Lindén says. “And it feels like songs are getting shorter, more ‘efficient’. I felt an urge to go against that and create an album journey from start to finish that takes time and patience to listen to. Like, slow the fuck down!” Happily, Warnings provides all the incentives required.

Bandcamp Daily  your guide to the world of Bandcamp